Love Talk is an exciting and daring show that discusses captivating topics on all matters of the heart, featuring special guests, real life stories, experts plus much more. The host Edward and Ana’s mission, as the show hosts, is to help you build a successful and intimate relationship, whether you are single, married or divorced.

Can anything good come from a fight?

Watch Love Talk Show to find out more. Tune in this Saturday at 11am on mytv, Sky channel 191.

Edward and Ana got married in November 2000. They have worked in different countries around the world, such as Brazil, Jamaica, the United States and the United Kingdom.

Edward and Ana got married in November 2000. They have worked in different countries around the world, such as Brazil, Jamaica, the United States and the United Kingdom.

A good part of their work is to give relationship advice to both singles and couples, as well as holding weekly seminars on love life related topics.

Edward and Ana were both attendees at the UCKG HelpCentre, where they met each other and eventually started dating. They got married the same year they met.

Edward grew up in a family of sound moral principles, but, as time went by, constant fighting and arguing broke the family apart he recalls. ‘We could not communicate. All we did was to attack one another.

Ana grew up with an abusive father who continually cheated on her mother with other women. This resulted in her parents separating when she was 18.

Despite their hardships, Edward and Ana have been able to become much better versions of themselves through their marriage and their faith.

By the time Edward met Ana, he had just come from a place of heartbreak. After three years filled with ups and downs in a relationship, he realised that, in spite of his strong feelings for his then partner, they were wholly incompatible. However, Ana stood out when he met her because of her strength and positive outlook on love, despite the negative experiences she had encountered as a child. It has been 18 years and they are still going strong. Although their pasts are full of hurt, their relationship remains solid. Week to week, they will be sharing these experiences and the lessons learnt with the audience.

Missed our latest show? You can now catch up on all our previous
Love Talk Show episodes here, by simply clicking on the images below.

All
Being able to forgive and to let go of past hurts is a critical tool for a marriage/relationship.
Can anything good come from a fight?
Do you want to win your ex back?
Your financial status shouldn’t determine the state of your relationship. 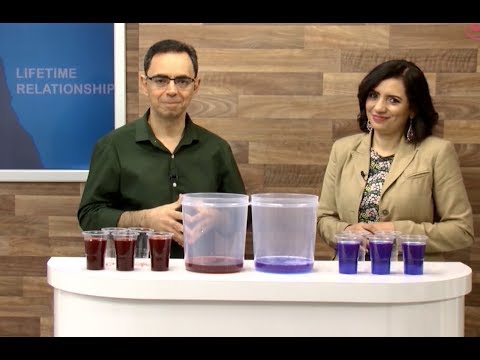 Can anything good come from a fight? 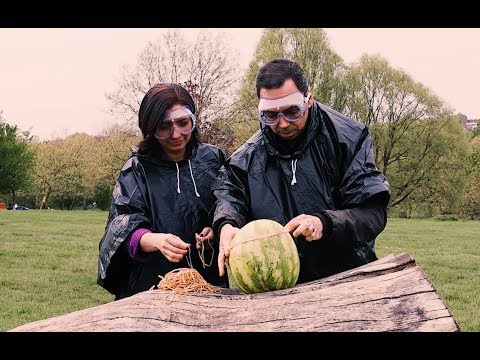 Do you want to win your ex back? 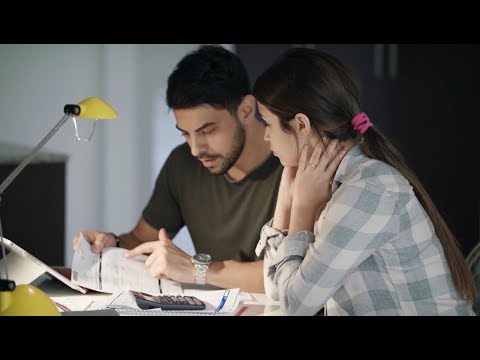 Your financial status shouldn’t determine the state of your relationship. 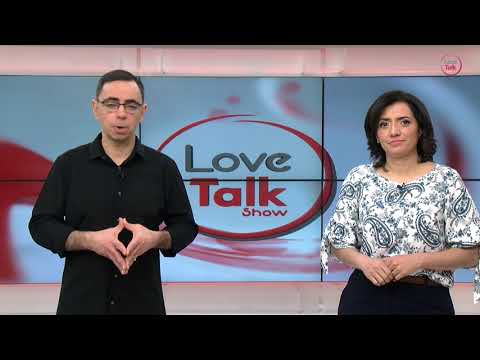 Being able to forgive and to let go of past hurts is a critical tool for a marriage/relationship.

Your questions and comments are important to us. Send us an email using the contact form and our representative will get back to you as soon as possible.

Privacy
Your privacy is important to the Universal Church of the Kingdom of God ( “UCKG” from now on). We develop this Privacy Notice (or simply “Notice”) in understandable and easily accessible language to help you understand who we are, what personal information we collect, why we collect this data, and what we do with it. Keep in mind that the term “personal data” (in this Notice also called “data” or “your data”) means any information or set of information that makes it possible to identify you personally, directly or indirectly, and particularly by reference to a identifier (for example, your first and last name, e-mail address, telephone number, etc.).We strongly recommend that you take the time to read this Notice in its entirety.
Terms & Conditions

These terms and conditions of use apply to the website located at uckg.org and all linked sites.

By using the site, you are agreeing to these terms and conditions.

You may not copy, reproduce, republish, download, post, broadcast, transmit, make available to the public, or otherwise use uckg.org content in any way without the prior written permission of the UCKG.

The UCKG HelpCentre reserves the right to change, modify, and add or remove text from the terms and conditions of use at any time. You are responsible to check for any changes, and continued use of the site means you accept and agree to any changes.

Where links have been made to other sites, this is solely for information and educational purposes and should not be relied upon for any decisions the user may make. The UCKG HelpCentre does not endorse any product or service and shall not be held responsible for any dissatisfaction, complication or any other incident arising from the use of information contained in this and linked sites. These links are provided merely for convenience. The UCKG HelpCentre has no control over them. The user needs to make their own independent judgement regarding the use of these linked sites.

All information provided on this site can change at any time without notice.

The UCKG HelpCentre does not promise that the site and its contents will lead to desired results.

This site is available only for your personal, non-commercial use. You may not copy, reproduce, republish, post, distribute, transmit or modify in any way all or any part of this site. © UCKG HelpCentre All Rights Reserved. Registered address: 232 Seven Sisters Road. Registered in England and Wales. Registered charity No.: 1043985 (England & Wales).